NORCROSS, GA (August 9, 2022) – DEUTZ Corporation has modified the organizational structure of its DEUTZ Power Centers nationwide as the company continues to expand its footprint and service offerings.

“The DEUTZ Power Center concept has been very successful since we launched our first location back in 2016,” said Vermet. “Over the past six years, we’ve grown to include nine locations nationwide, each of which offers an extensive range of value-added products and services. Now is the ideal time to restructure in anticipation of future growth so that we can continue exceeding customer expectations.” 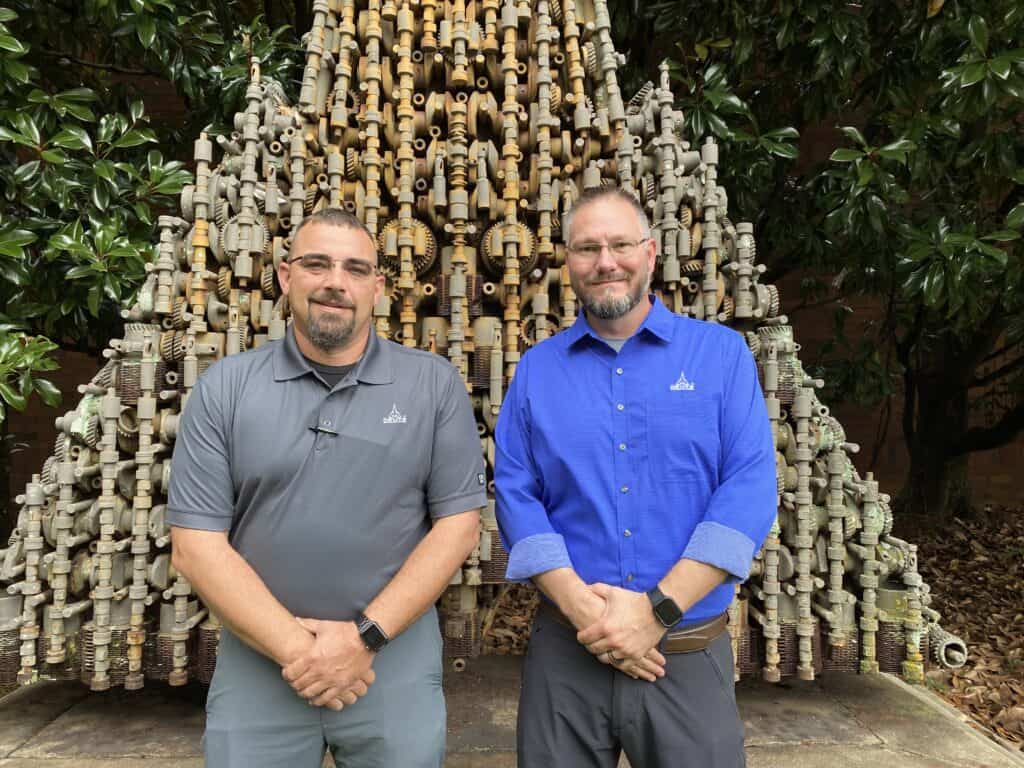 “All of these gentlemen have done a remarkable job over the years, working hard to earn their new roles and responsibilities,” Vermet said. “As I prepare to retire, I am confident that their leadership will continue to guide DEUTZ Power Centers to even more success in the years to come.”

For more than 150 years, DEUTZ engines have supplied customized, cost-effective power to a broad array of machine types and market segments. The ten-millionth DEUTZ engine was produced in 2021. From its headquarters in Norcross, GA, DEUTZ Corporation, a subsidiary of DEUTZ AG, supports its product range of 25- to 830-hp diesel and natural gas engines. The company is committed to providing optimized power solutions from the drawing board to prototype to production release. The organization serves as a sales, service, parts, and application engineering center for the Americas, employing more than 300 people. DEUTZ Corporation also operates a value-added production facility for some of its key OEM partners, as well as an engine remanufacturing facility in Pendergrass, Georgia. Strategically located DEUTZ Power Centers and Service Centers are designed uniquely support both OEM partners and end users. For more information, visit www.deutzamericas.com.